Before arriving in Athens, we weren’t sure what to expect. We had heard mixed reviews.

Some travelers griped about safety issues and said there isn’t much to do; others raved about its rich history, shopping and food. Everyone agreed on one thing, though: Setting foot in the Acropolis is a moving, unbelievable experience.

When we visited Athens in May 2018, things seemed to be returning to normal after the country’s devastating 2010 economic collapse. Especially in the Syntagma/Monastiraki area, we saw clear signs of revival, including dozens of restaurants and coffee shops fit for Oakland and Brooklyn hipster-types.

We spent several days there lusting over gorgeous textiles, trying on leather sandals and searching for the best gyro in the city (does it exist?). But in the end, our most memorable moment was reaching the top of the rocky ancient citadel and seeing its ruins with our own eyes.

Here are a few things we wish we’d known beforehand, and tips for making your trip to this tourist-heavy attraction feel personal.

Sunrise or sunset, there’s no in between. We chose to visit the Acropolis early, before the arrival of the tour buses and stifling heat. The night before, we hit the grocery store to stock up on water and snacks; we knew businesses in Plaka, the area right below the rock, wouldn’t be open super early. The next morning, we awoke before dawn and slipped out of our Airbnb. 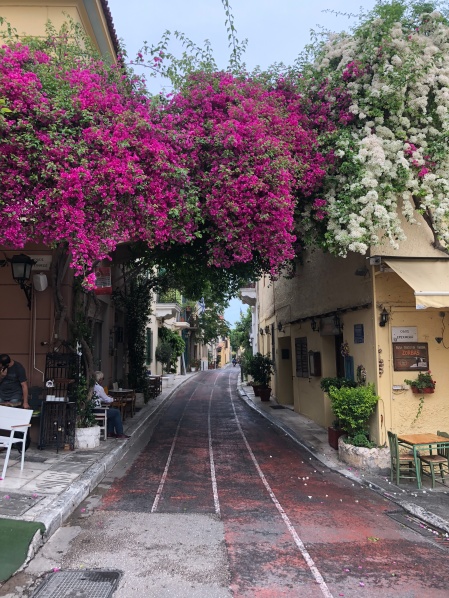 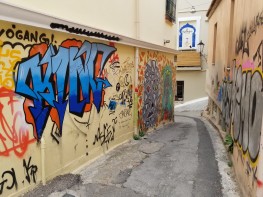 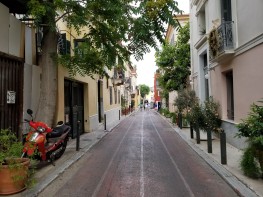 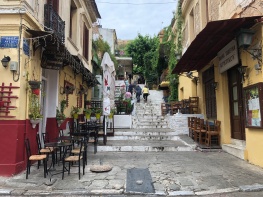 The walk to the Acropolis was less than two miles, and we reveled in the cool morning air. We reached the gates about 30 minutes before opening time and were second in line at the ticket booth. We ate our breakfast while we waited, and right at 8 a.m., we purchased tickets and entered the gates.

We had a game plan: Skip the sights and signage along the way, and book it to the top. So we did. We reached it about 15 minutes later, and for a blissful few minutes, we were completely alone. We took photos of each other in front of the ruins and of the 360-degree views of Athens down below. 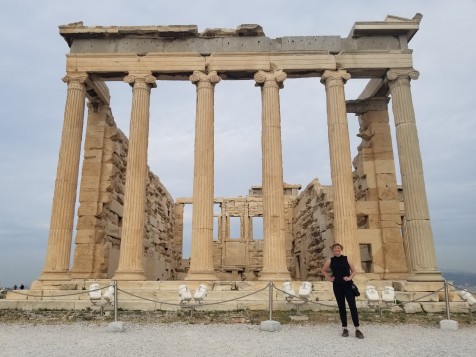 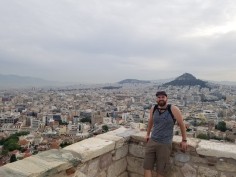 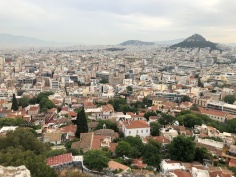 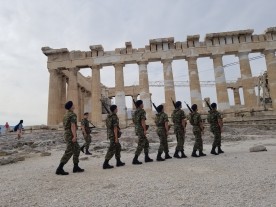 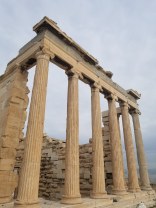 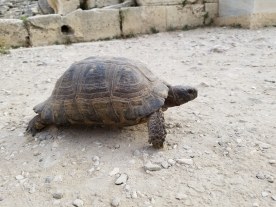 By the time the other tourists started to trickle up and the tour buses arrived, we were satisfied with our shots. We spent the next hour or so slowly making our way down, stopping to read about history and restoration projects.

Go to the side entrance.

The main entrance is where tour buses and cruise-ship groups enter, causing overcrowding and wait times of up to 30 minutes. Avoid it at all costs! The side entrance, on the other hand, is far away from the parking area and is therefore less busy.

If that’s not compelling enough, there’s also more to see by entering through the side gate: Ascending from the South provides incredible views of the city and takes you past more ruins, including Dionysus Theater, the birthplace of theater. (Yes – where man’s first-ever performance was held. Insane!) Yet another bonus: The entrance is just across from the Acropolis Museum, making it easy to visit before or after your climb. 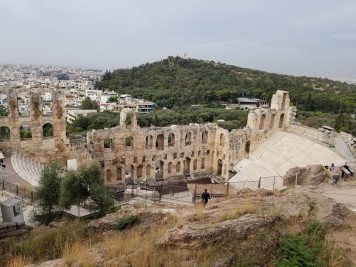 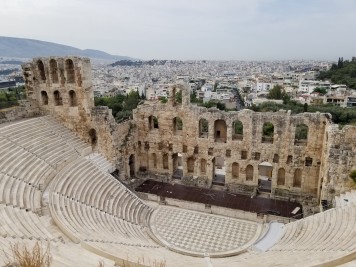 Dress for the occasion.

It wouldn’t be one of the world’s most significant cultural sites without a few women wearing inappropriate footwear, would it? Definitely no! We saw some tourists in high heels and flip-flops struggling to find their footing on the gravel trails and super-slick stairways. We even saw one take a spill!

The paths that ascend up the hill aren’t particularly steep, but you’ll still want a decent shoe for the brief climb. Avoid sandals and yes, high heels. A sneaker will do just fine, but you won’t feel out of place in your hiking shoes. In addition to practical shoes, be sure to protect yourself from the sun – but that’s the case everywhere in Greece! 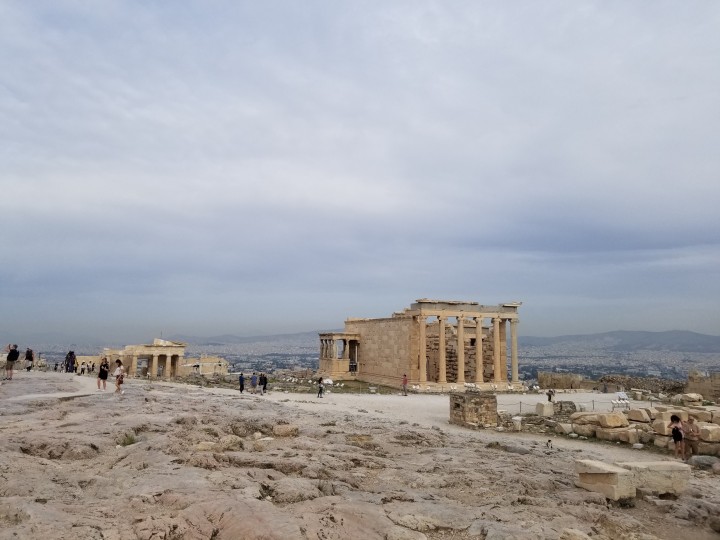 After enjoying cheap prices all over Athens, we were a bit shocked when we showed up to the gate and saw the peak-season admission fee: 20 euros each. That came out to almost $50 USD for two of us, but c’est la vie. The good thing is, the ticket includes all the sites on the North and South slopes, and it can be used for up to a week.

On the other hand, the entrance fee to the Acropolis Museum left us pleasantly surprised: 5 euros each (less than $6 USD!).

Make time for the museum.

It’s easy to get museum-fatigue in Europe, but this is one you can’t miss. Opened in June 2009, it houses every archaeological artifact that’s been found on and around Acropolis rock. Hours could be spent walking from exhibit to exhibit, reading the fine print and learning about Greek’s amazing history (and enjoying the blasting air conditioning!). The museum itself is a wonder, too: It sits over the ruins of a part of Roman and early Byzantine Athens, and it has an elevated outdoor terrace with a cafe and a great view. 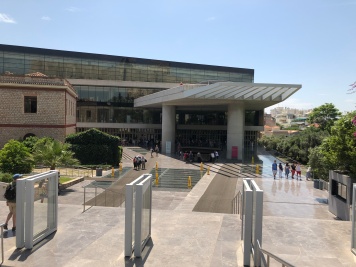 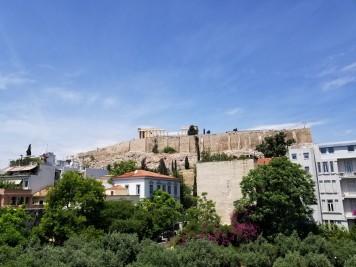